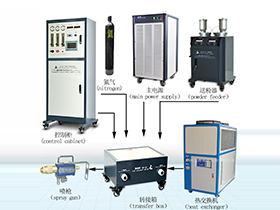 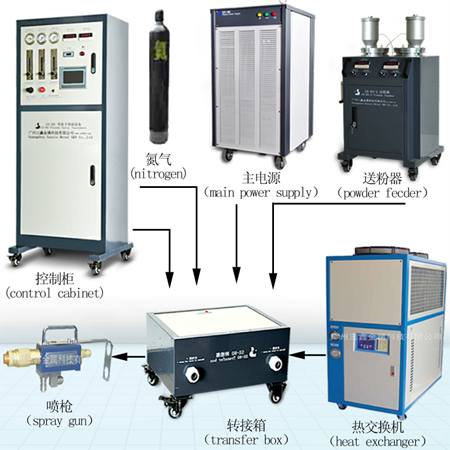 Plasma is the term used to describe gas which has been raised to such a high temperature that it ionises and becomes electrically conductive. In the case of Plasma spraying, the plasma is created by an electric arc burning within the nozzle of a plasma gun and the arc gas is formed into a plasma jet as it emerges from the nozzle. Powder particles are injected into this jet where they soften and then strike the surface at high velocity to produce a strongly adherent coating. Metallisation offer a Pistol Control Console plasma spray system that is capable to spray a range of commonly available plasma pistols. 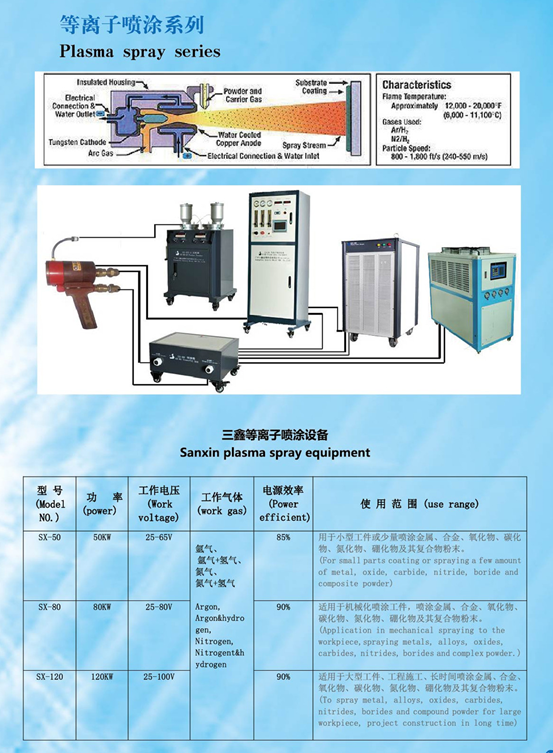 plasma ceramic coating provides a highly effective thermal barrier on exhausts, turbo’s and brake parts and enables high performance vehicles to run at cooler temperatures. The plasma ceramic coatings work by preventing heat transfer, which means an increase in power and reduced heat input to other components. A typical drop of 25ºC in under bonnet temperature will result in decreased intake temperature, which can give up to a 5% increase in power and significantly increases ancillary reliability. 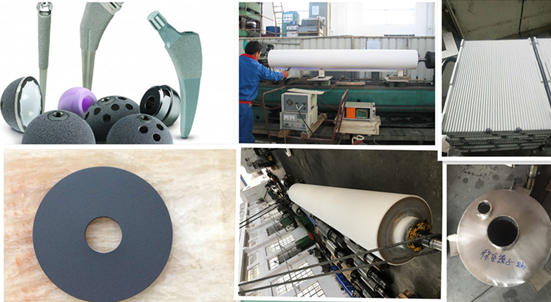 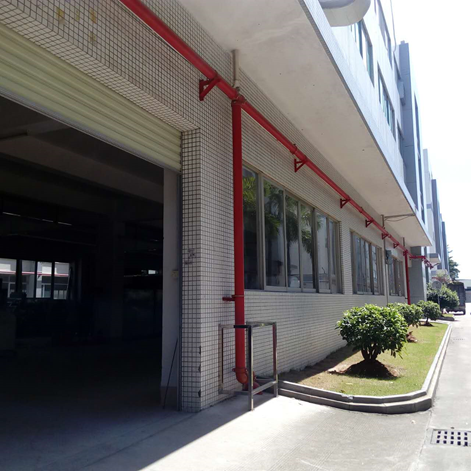 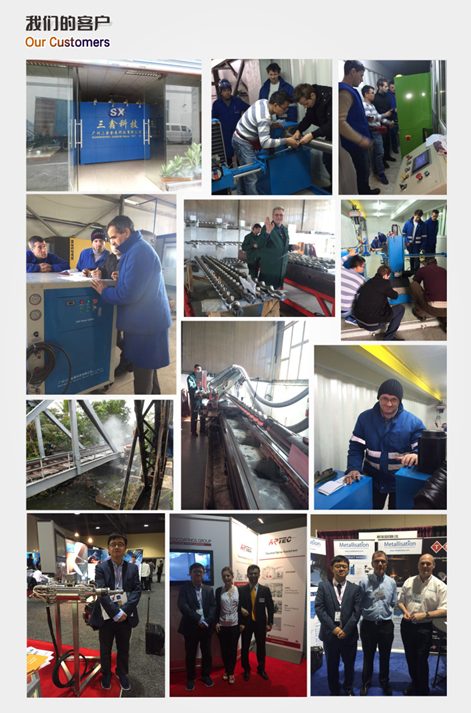 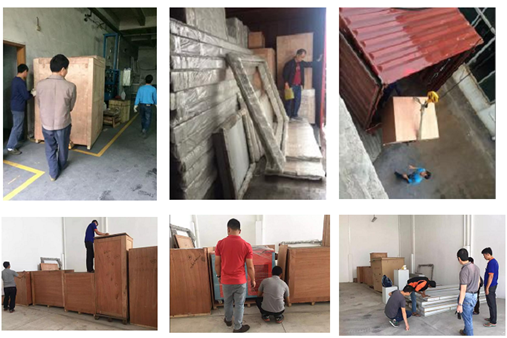 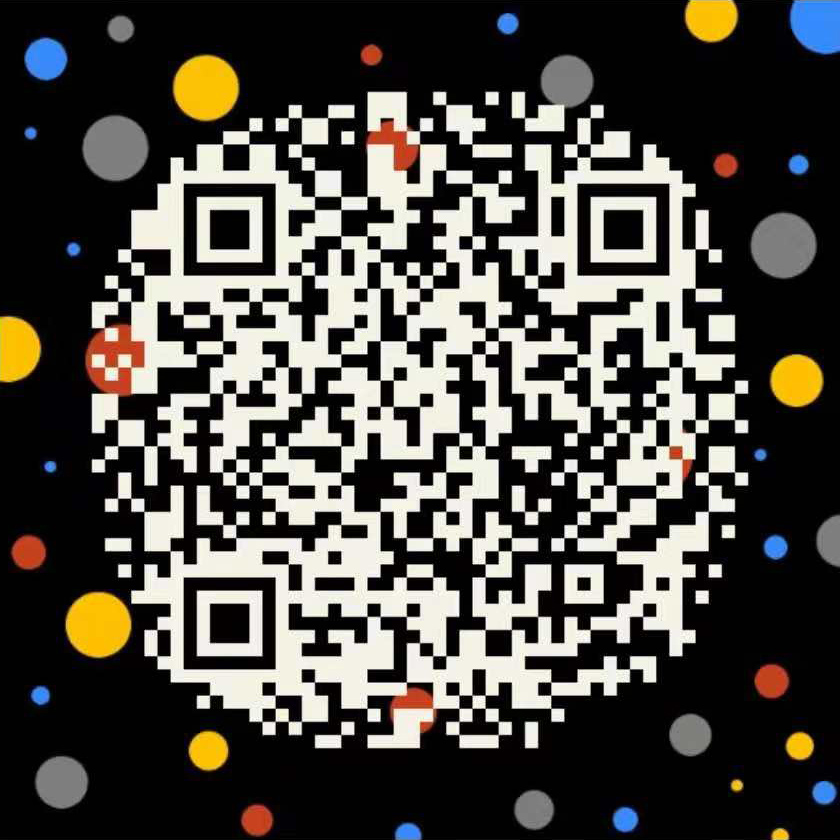